After a few months of being in the cashier cage, I started to grow restless. First, the cashier cages in which I worked were nothing like the one pictured above. There is far too much light. There seems to be a general cleanliness. The brunette may be smiling.

A real cashier’s cage has an oppressive feeling clouding it. It may actually be hard to see the cashiers inside, as they are pretty unhappy and can only float from one transaction to the next on the quickly-fading dopamine boost just acquired from the previous patron’s tip. A strange by-product of being a cashier is how quickly one can count money. Provided there isn’t some sort of physical handicap or mental deterioration, a medium-speed cashier’s fingers fly through money. Two swipes of Sortkwik, elbows bent at an odd angle to provide the best view by surveillance cameras, and the cashier can count out several thousand dollars effectively in under a minute. This doesn’t sound like a big deal, but if you’ve ever seen someone holding five grand in his or her hand who has never done so before, there is a strange discomfort as those bills are gently tugged in slow-motion. 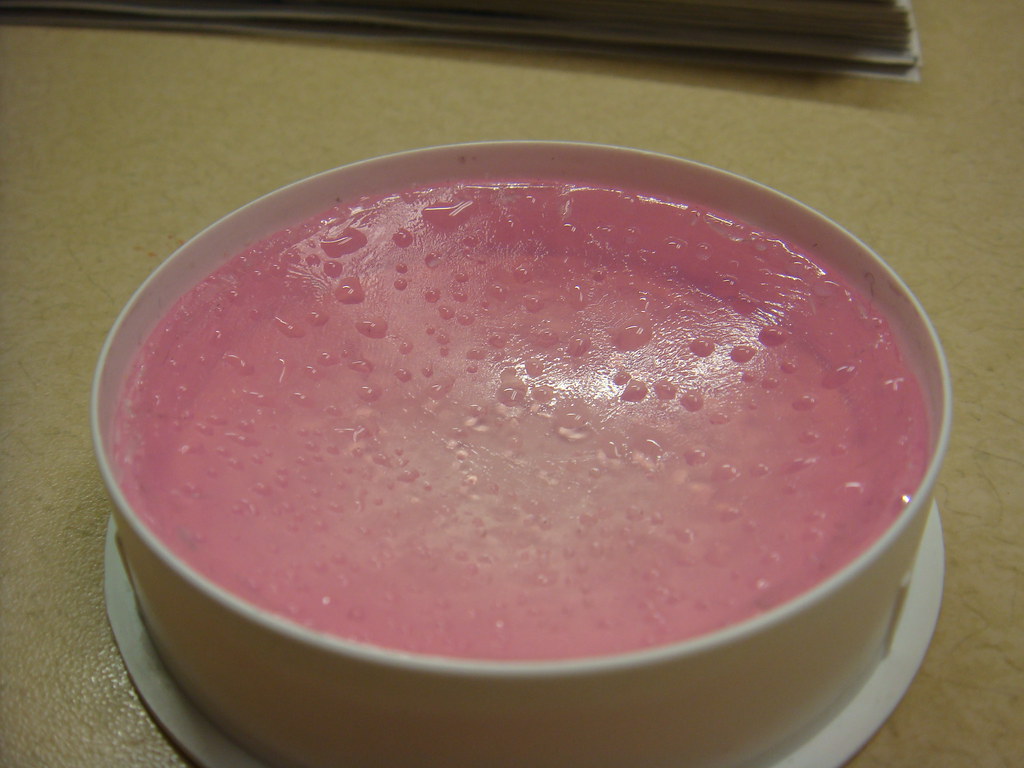 Don’t get me started on counting calculators. One of the cashier supervisors used to add up her tickets so quickly, she sent the machine into error mode. A few cashiers beamed with pride over that supervisor’s mutant-like speed. Those cashiers also struggled to graduate high school and thought that “The Government” had live access to video lottery surveillance systems, so take that how you will. Any cashier worth a damn looked like a deranged pianist when adding up tickets.

The only wildcard when it came to the practical functionality of a cage cashier was the coin-counting machine. Now, here was a technology doomed to fail. The coins accepted included nickles, quarters, and the casino’s own-manufactured dollar tokens. We didn’t have dime machines, and penny machines were best-suited to ticket-only pay systems, which came later. Here was the typical coin-customer sequence: a patron shuffles up to the cashier counter with too many cups overflowing with coins, grinning like the village idiot as he or she attempts to balance the cups and set them down on the counter without spilling the coins, which usually never happened. Depending on the cashier’s angle on customer service, sometimes the coin-counter was already hungrily digesting the coins while the guest was still stacking his or her cups. There was always an uneasy delay while the machine chugged and belched coin dust into hanging plastic bags–kind of like the short elevator ride during which someone notices that he or she could have just as quickly arrived at Point B by walking. Once the coins quit swirling, the cashier stopped the hopper, and gestured or mentioned to the customer the total counted by the machine, which was often contested and led to the cashier asking for assistance from a floor attendant, to ensure that the guest’s machine did not “malfunction” or that someone did not “steal” all of the “extra money” from the guest. Most of the time, the guest was A) lying to get more money, if possible; B) drunk, elderly, or drunk/elderly; or C) all of the above. A simple transaction was a pain in the ass. Add to that the cashier’s constant dopamine depletion & refill cycle, and you can see why cashier shifts were difficult to endure.

Three simple functions of the cashier’s job: count and bag coin, count tickets, distribute money to patron to encourage another cycle. You’d think it would be easy, but you’d be forgetting how difficult it is to work with people.

Name the last time you worked in an environment in which people weren’t out for themselves. Go ahead; I’ll wait. Most of you can’t think of one. Do you know why? It’s awfully hard for human beings to not naturally gravitate toward their inner Me-Monsters, as one of my best friends says. I don’t know why. We can’t just all hang out and make money. We have to have more than yesterday, and we have to have more than the cashier next to us. And I’ll be damned if Aaron is going home with $300 in tips again tonight! I want some of that cake.

The cage cashier window was populated by a small and wild range of personalities. My favorites were the wackos and drunks. They were there to kill time until the next Chaos sequence in their own lives, and for some odd reason, they were oddly satisfying to work with. Some part of them recognized the futility of the Casino at large; accordingly, they honed their customer service skills to a bizarre, admirable level. I must have watched Fred for a month until I put my own spin on his bill-flicking Lucky Bill delivery cash-counting method. The same Fred could loose an unbelievable string of vulgarity under his breath, leading all the way up to “HI MRS. WALLACE! HOW ARE THE MACHINES TREATING YOU?” The guy was unbelievable. I can still picture his smirk and his casual elbow-lean on his coin machine. We all wanted to hit that level. A bunch of the rest of us weren’t pro cashiers, but we weren’t scared of counting money, either. We developed a quick cache of go-to phrases which delighted the guests, but mostly made ourselves sick, along with those around us. It was a necessary evil. Some of mine:

“Here’s the Take: the lucky bills are on top.”

“Only old fives for you, Mr. Johnson. I know how your machines like them.”

“Gimme those coin buckets–you won’t be needing them any more. This here is Jackpot Money.”

You get the idea. I was on cruise-control. The bullshit just spilled right out. Three months in, I was trading shifts to score optimal window position, or just to increase my chances of pairing up with other degenerates with whom I could laugh away the pain of such a terrible environment.

The holiday season was unpredictable, and if I couldn’t trade shifts, I never knew what kind of money I was going to make or where I would be working, so there were nights that I left with maybe double my gas money, and that’s when I started to get itchy palms. College classes during the day were draining my energy and making it hard for me to stay awake during my night shifts. In the sunlight, I was learning about all kinds of interesting theory and how it could apply in progressing education, and at night, I was pretending to not whore my personality for off-the-books money. It wasn’t going to last much longer.